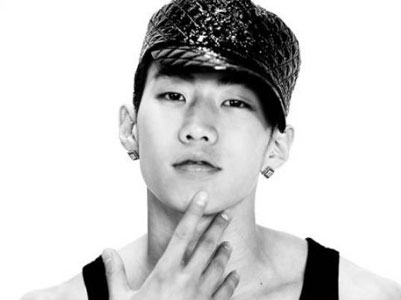 End of September, one of the biggest Korean solo stars, Jay Park is heading for Europe, to hit the stages of London, Amsterdam and Berlin. Together with supporting act VICTOR.

His successful solo career started when his cover video of B.o.B’s hit “Nothin’ on You” became viral and reached over 2,000,000 views in less dan 24 hours!